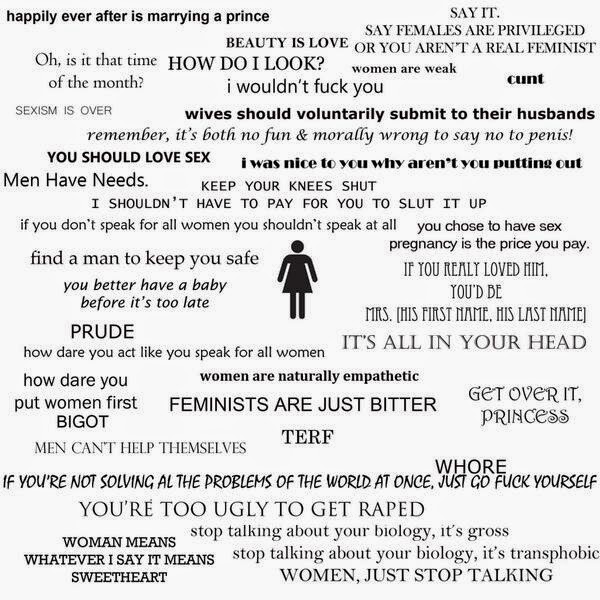 Ostensibly meaning "on the same side as," "cis" is what trans activists label anyone who is "not trans." Supposedly, "cis" people have "cis privilege" over trans people. This definition necessarily hangs on the underlying definition of "trans," of course.

If "cis" means not-transsexual, that's over 99% of people. We do not need a special label for this.

If "cis" means something more like "comfortable with how others treat you based on their assumptions about your sex" then this showcases a mind-boggling ignorance of women's lives.

First of all, women are people, not men's fantasies.

Secondly, just because it's one of the examples of supposed privilege that steams me the most, here are just two examples of my experiences with medical care as a "cis" female:

--When I was 16 I had to go to the emergency room with abdominal pains that were so intense I truly feared I was dying. I was a virgin. There was no way I was pregnant. I know now that I was experiencing a horrible flare up of ulcerative colitis. However, because I was a 16 year old girl, none of the medical staff on duty paid any attention when I said it was my gut that was the issue. They wheeled me into an exam room, thrust my feet into some stirrups and slammed a speculum into my tiny, virginal vagina, causing me to sit up and scream in pain. When they finally did accept that I was not pregnant (I had to be held down for the gynecological exam to be completed,) I was wheeled back to a waiting area and left there for about an hour, during which time I endured several painful bowel movements, and started to feel a bit better. I was sent home with a diagnosis of “gastroenteritis” and an aspirin.

I would have to see three more specialists over the next ten years before I found a doctor (a woman, natch) who scheduled me for a colonoscopy and finally gave me a diagnosis and some medication. The two doctors I saw before that (both male) told me the pain was all in my head and that I just needed to stop stressing out so much. Because they couldn’t take me seriously as a patient, I spent years suffering needlessly and also put myself at much greater risk of colon cancer.

--About fifteen years ago I started to feel an unpleasant pressure on my bladder, becoming more painful with time. I went to several specialists who could not diagnose what the problem was. Finally a gynecologist mentioned that I had two rather large fibroids growing on my uterus.

I again had to go through three doctors before I found one who would 1) confirm that one of these growths was indeed pressing on my bladder and 2) talk to me about removing the fibroids only, for purposes of my physical comfort rather than fertility, because the first two doctors were of the opinion, “Well if you aren’t going to have kids let’s just take everything out.” (Radical hysterectomy.)

That’s right, have a very painful surgery with a long recovery time, which may or may not affect your ability to ever have an orgasm again, which will definitely require you to go on hormone treatment to avoid menopause in your mid 30s, because why not, if you’re not using those body parts to fulfill your role of carrying a man’s child. I think it’s very unlikely that a man seeking treatment for a medical problem related to his reproductive system would be told "Hell, let's just take it all off, if you're not going to fulfill your role of fathering a woman's child."

Anyhoo, it took two more years to find a job that provided the kind of health insurance that would cover removal of those fuckers. Well, aside from a $1500 deductible.

I'm tired of talking at brick walls, so I'm going to to do the rest of this blogpost in jpegs. 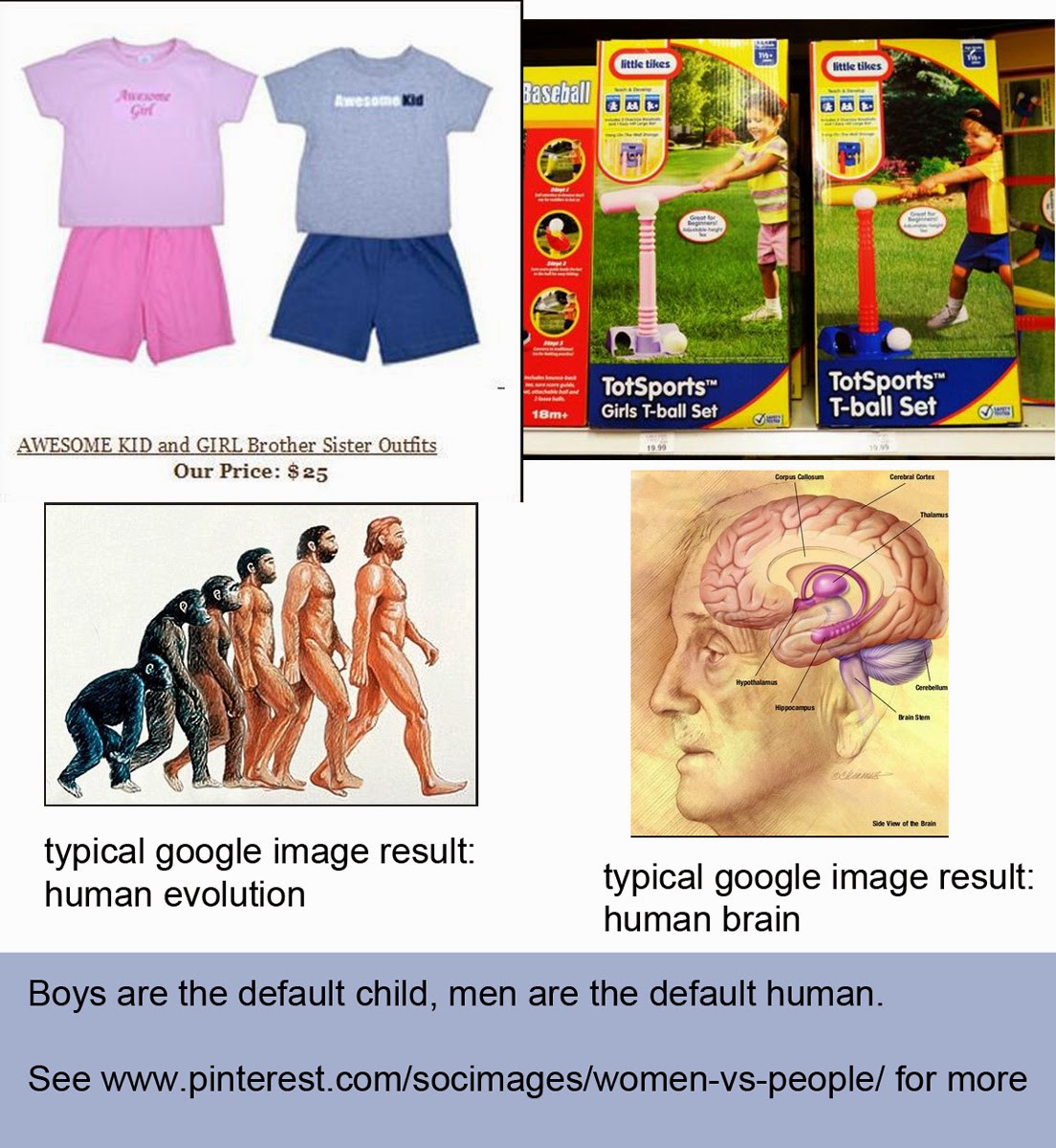 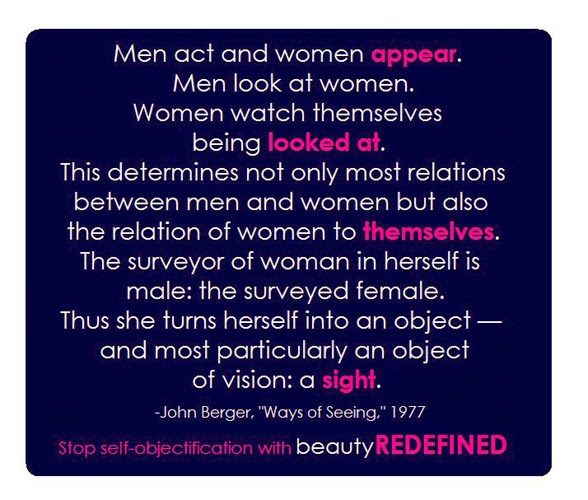 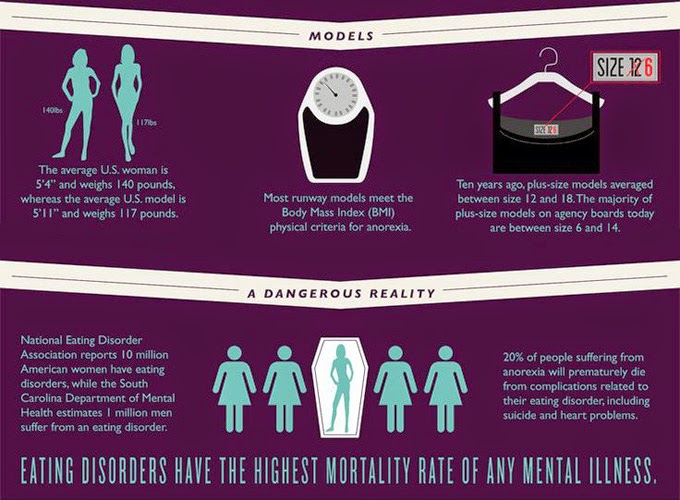 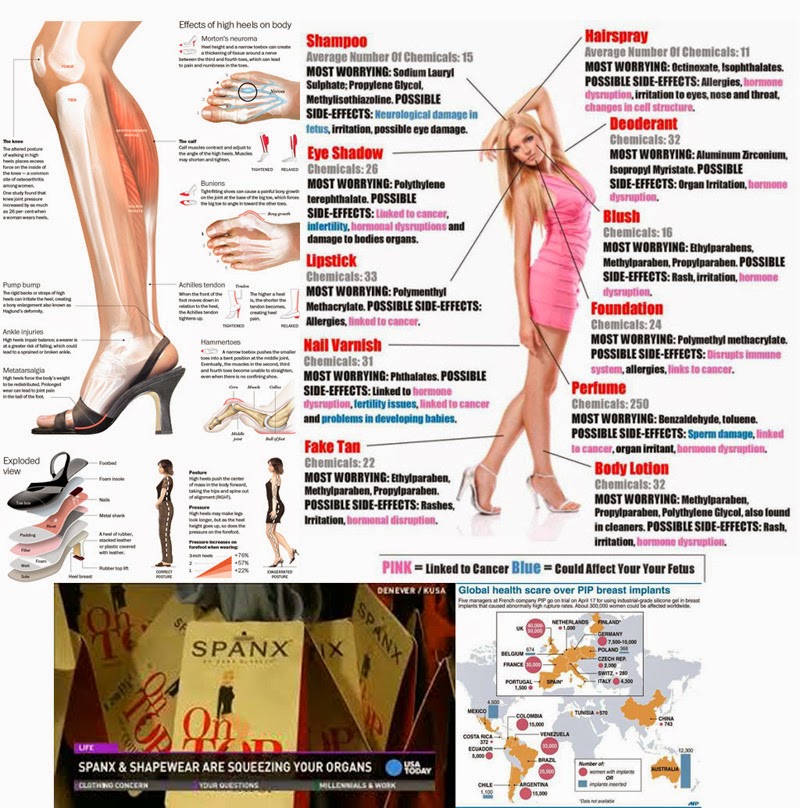 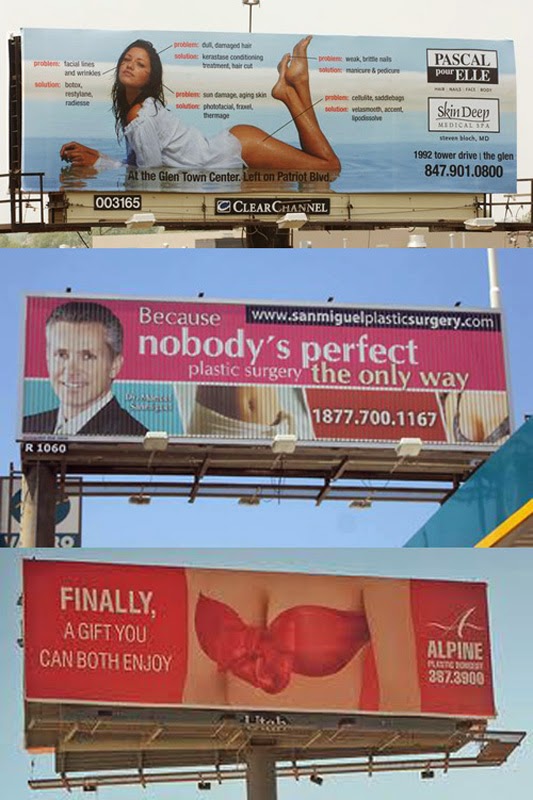 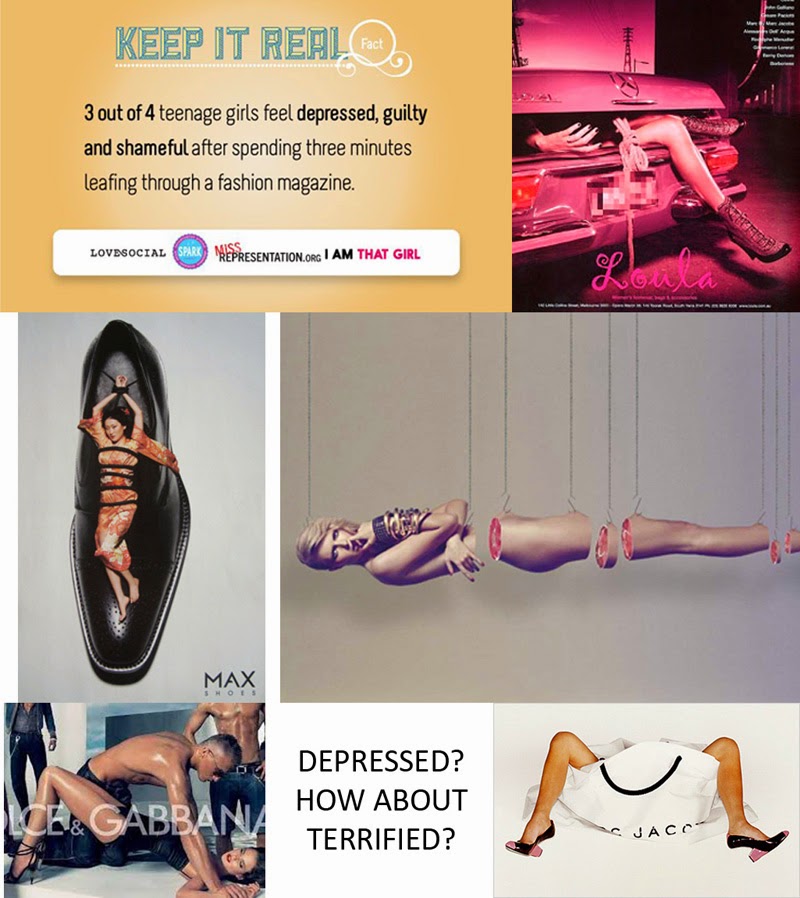 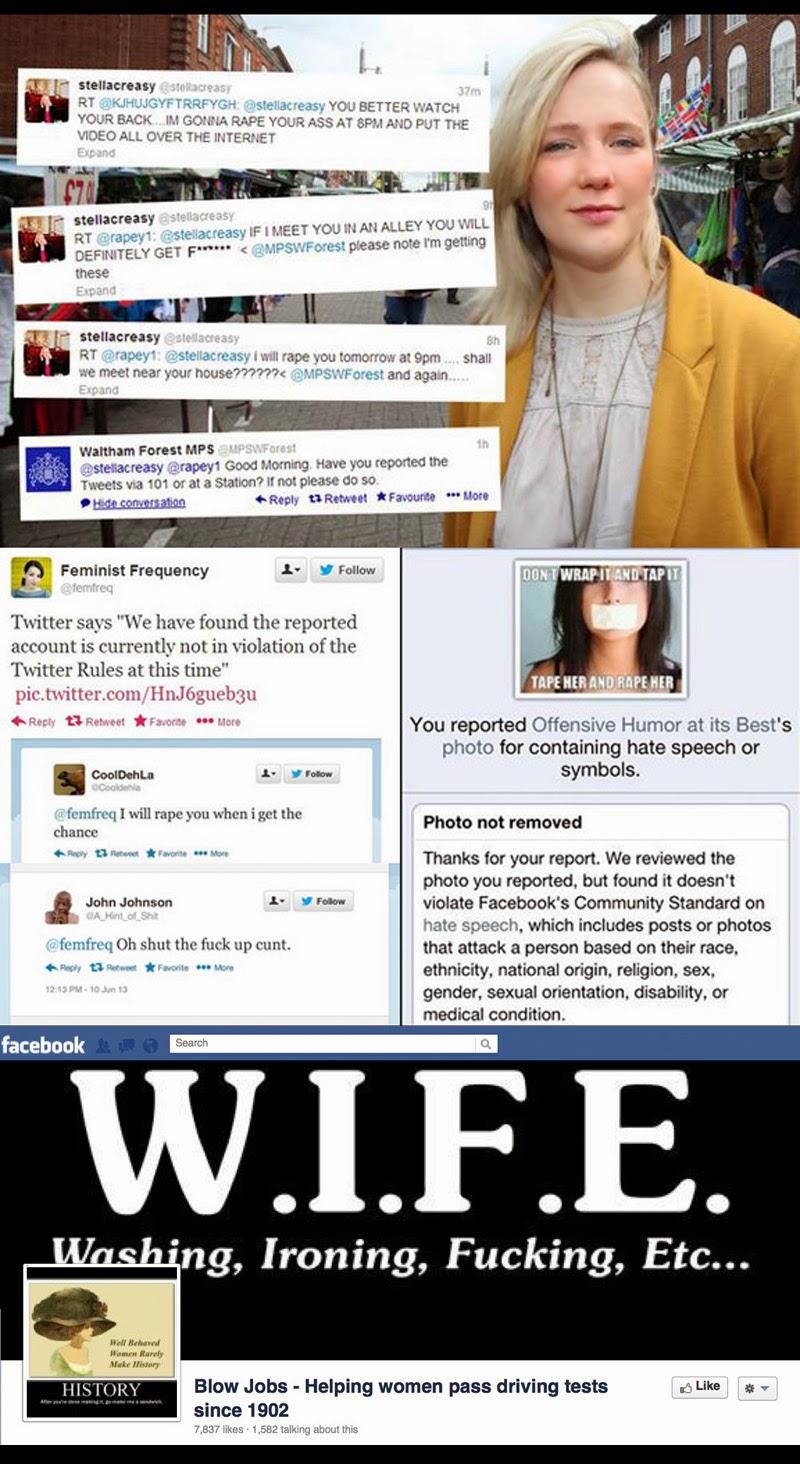 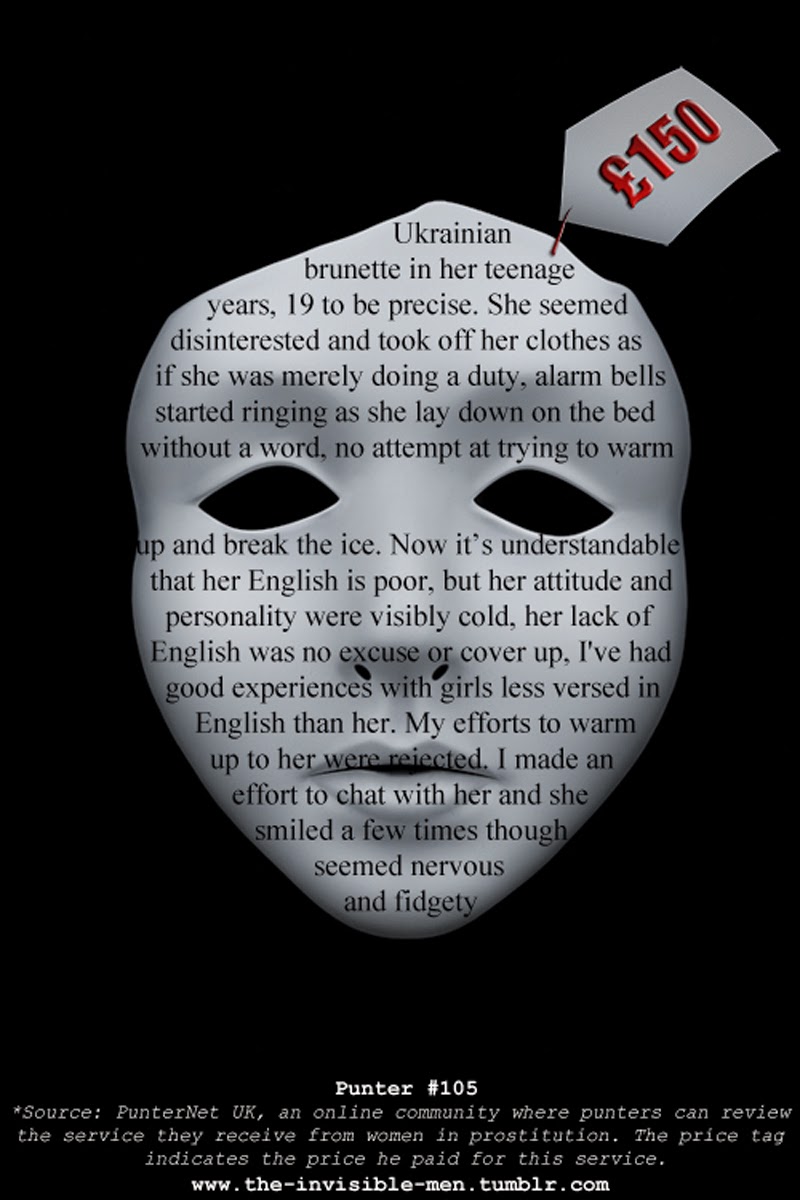 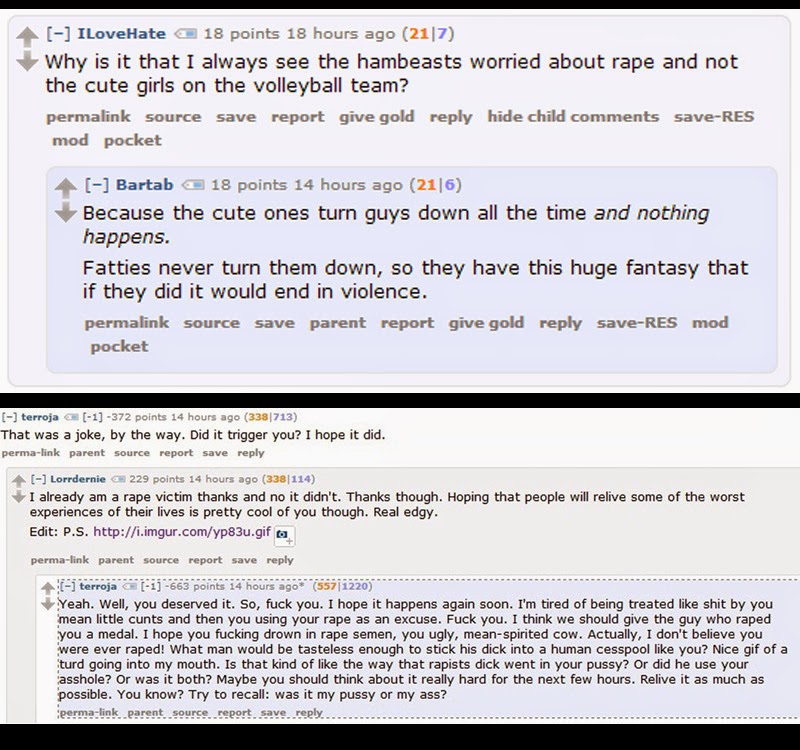 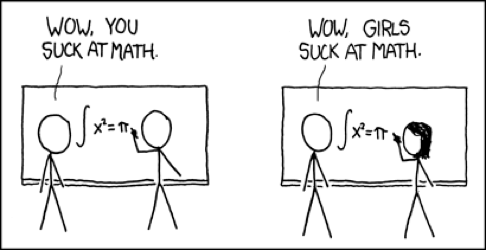